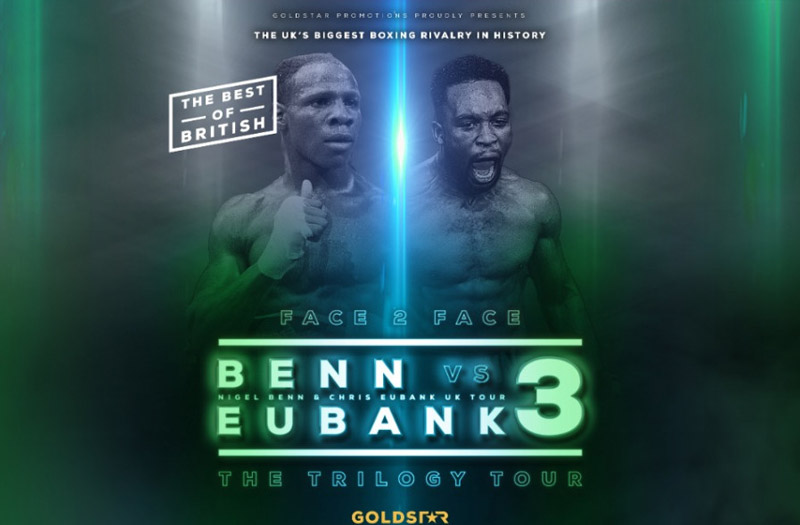 An Evening with Benn & Eubank

An evening of entertainment that will see these two legends once again go face to face, This Time on Stage!!
Get tickets

Nigel Benn and Chris Eubank take to the stage for the first time to talk about their boxing careers and their two professional boxing matches which took place in 1990 and 1993, Benn won his first 22 consecutive bouts by knockout, Eubank was the cocky, flamboyant upstart who began calling out Benn after his tenth bout. The rivalry grew, with both men swearing that they would knock the other man out. Dress Code Lounge Suits (No Ripped jeans please).

You will be seated towards the front of the venue and will receive a Glove signed by Benn and Eubank. Tickets also include, a meet and greet, a professional photo, 2-course meal, auction and entertainment.

Gold Tickets – £75
These include meet and greet, professional photo and 2-course meal, auction, and entertainment. 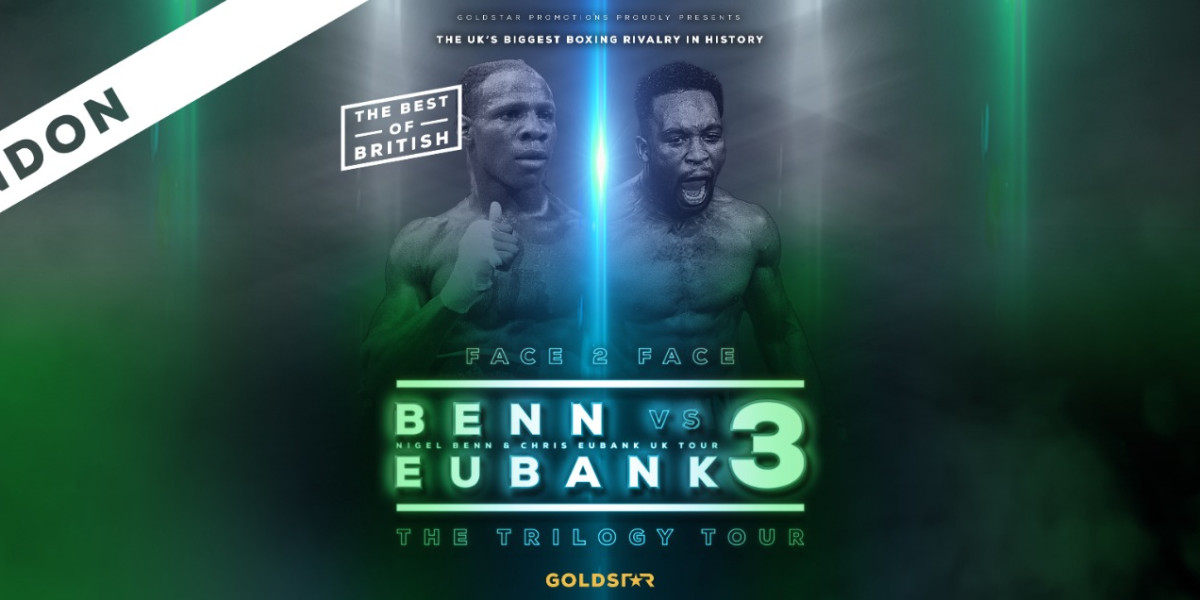 Purchase your tickets for An Evening with Benn & Eubank through MECA either through PayPal below or by contacting us directly.