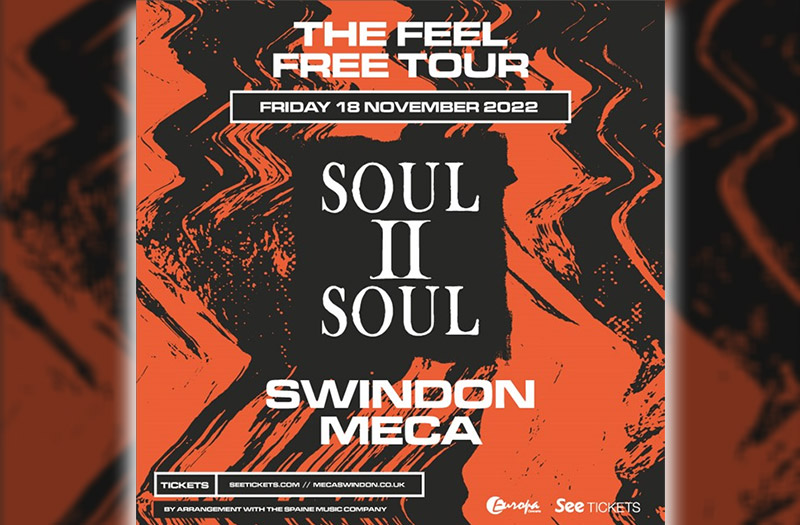 Soul II Soul have been producing memorable quality music since the late eighties.
Get tickets

Jazzy B knew how to get the crowd going and had fantastic interaction with the audience. Every member of the band was exceptional, great intimate concert

Soul II Soul have been producing memorable quality music since the late eighties. They’ve sold over 6.8 million albums in 35 territories across the globe and appeared on over 100 compilation albums. Their Club Classics Vol. 1 album was named one of the top 50 British Albums Ever by Q Magazine. They began as a sound system in the early 80s, playing at various house blues parties, street parties and local youth clubs, adopting a unique style that became known as ‘Funki Dred’. Soul II Soul was signed to Virgin Records, and the rest is history. Tracks such as ‘Keep On Movin’ and ‘Back To Life’ have stood the test of time.

Purchase your tickets for Soul II Soul through MECA either through PayPal below or by contacting us directly.